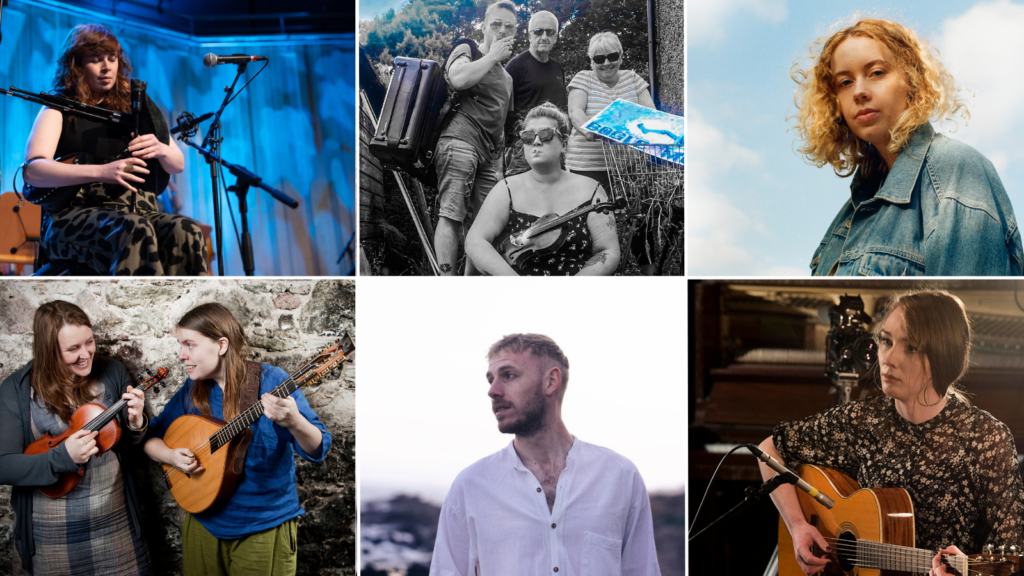 Bogha-Frois (Scottish Gaelic for “Rainbow”) provides a platform for folk musicians based in Scotland, and beyond, to perform, collaborate and express creativity. Founded in 2018, the project has showcased over 50 musicians at Celtic Connections and brings together 5 musicians to perform at the D&G Arts Festival.

Artists Performing on the Evening: 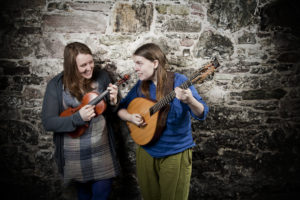 Marit Fält and Rona Wilkie meld tunes and songs to create a new music that’s uplifting, daring and harmonious. They explore the similarities between Scandinavian and Scottish Highland tunes – colouring them with songs from both traditions.

Marit and Rona’s music is playful, borderless and thrilling. It glides from evocative near-classical movements through elegant polskas to buoyant reels, brought to life by Rona’s multi-personality fiddle virtuosity and Marit’s breath-taking mastery of the versatile låtmandola. This duo are well known as virtuosic instrumentalists – Rona Wilkie is a winner of the BBC Young Traditional Musician and their debut album “Turas” was met to rave reviews. As such, they have striven to collaborate with musicians of all stripes, and have played across many genres – from playing with rappers to string quartets, from the Basque Country to the Balkans.

They have also made a name for themselves as composers, having been commissioned to write films and festivals. The most recent of these include Marit’s New Voices Commission “Irrationalities” at the 2020 Celtic Connections, and Rona’s soundtrack for BBC Film Rùn which premiered on Christmas day 2019. 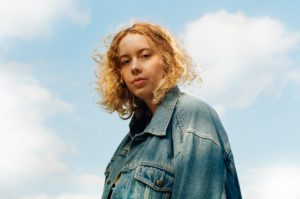 Newly signed to Seven Four Seven Six, Lizzie Reid is one of Scotland’s most promising talents. An emotionally raw songwriter, Reid’s songs explore themes of love, loss, identity and modern life.
Debut EP ‘Cubicle’ was released in February 2020, and included singles Company Car, Seamless and Always Lovely, which have racked up plays across BBC Radio 1, BBC 6 music and Radio X.
Drawing comparisons to contemporaries like Laura Marling, Angel Olsen and Julia Jacklin, Reid has an honest vulnerability which shines through in her songs creating a mature, steely eyed reflection on the topics she tackles.
“Delivered and written with an honesty and vulnerability similar to contemporaries like Laura Marling”
Line of Best Fit
“Think of the last time you got an intense feeling of shivers, and multiply that feeling by ten.”
The Rodeo 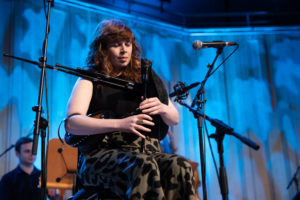 Ailis Sutherland is a piper and flute player from Kirriemuir, Angus.

Taught by her father, she grew up competing with her local pipe band. In 2015, she won the Grade 1 World Pipe Band Championships with Shotts & Dykehead Caledonia.

While studying in South Uist, Ailis picked up the wooden flute and learned from Iain MacDonald (Iain the Whaler) of Glenuig. It was there she started folk trio ‘Hecla’, nominees at the MG ALBA Scots Trad Music Award. 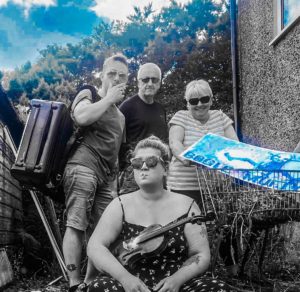 Bogle Mufty play mostly Scottish and Irish folk and trad, with a few other modern songs in a Trad style thrown in because we like them.

We came together by chance and serendipity, and have been doing sessions and gigs for about 8 years.

We were the resident folk band in the Globe Inn for all that time and did a weekly open session for anyone to come along and join in or listen.

We have been very lucky to do mini tours of Ireland and Northern Ireland and met many great and talented people through doing the tours.

Lee is a well-kent face, having played accordion locally for over 30 years, and collaborates with other musicians and bands as well as writing his own tunes.

Lee has performed both here and abroad playing for ceilidhs, Kirsty (aka Mufty!) plays fiddle with the Bogles, and is a talented guitar player and songwriter who was one half of Tam’s Twin Sister.

Gwen joined originally as the second singer and now does the majority of the vocals and Tin Whistle on some tracks as well, and Billy anchors the band, battering out rhythms on cajon and boran…bringing Bogle Mufty together to give a upbeat folk sound with a modern twist. 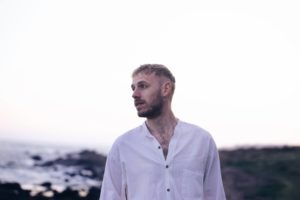 Moving between the world of music and theatre, Finn Anderson is one of Scotland’s most enchanting storytellers. His song writing flows freely from the soft and sensitive to the bold and dramatic, with intricately crafted and striking lyrics that go straight for the heart. Weaving folk, pop and orchestral influences in a dynamic duo with cellist Graham Coe.

“he brings his talents for evocative storytelling, elemental imagery and atmospheric arrangements to bear on his second album” Fiona Shepard, The Scotsman

“Wow. I am shivering after that… beautiful” Janice Forsyth, BBC Radio Scotland

Bogha-Frois invites musicians from across the region to come together to write, collaborate and perform the opening song for the Dumfries & Galloway Arts Festival show.

Marit & Rona invite local musicians to a workshop to play, arrange and composer new music and songs. You can bring your own song, which can be finished or a fragment of something you’re working on. As a group, you will share, listen, communicate and collaborate. The workshop day will culminate in performing on the Theatre Royal stage in Dumfries along with six other folk musicians.

If you’re a local musician , who would like to share their folk music, learn new techniques and experiences, collaborate with peers and perform, this workshop is for you. The workshop is for intermediate level, ages 18+ and will run from 10am – 4pm, with the final performance starting at 8pm.

Our Stage iT programme, for young people, by young people is kindly sponsored by DYW Dumfries & Galloway: