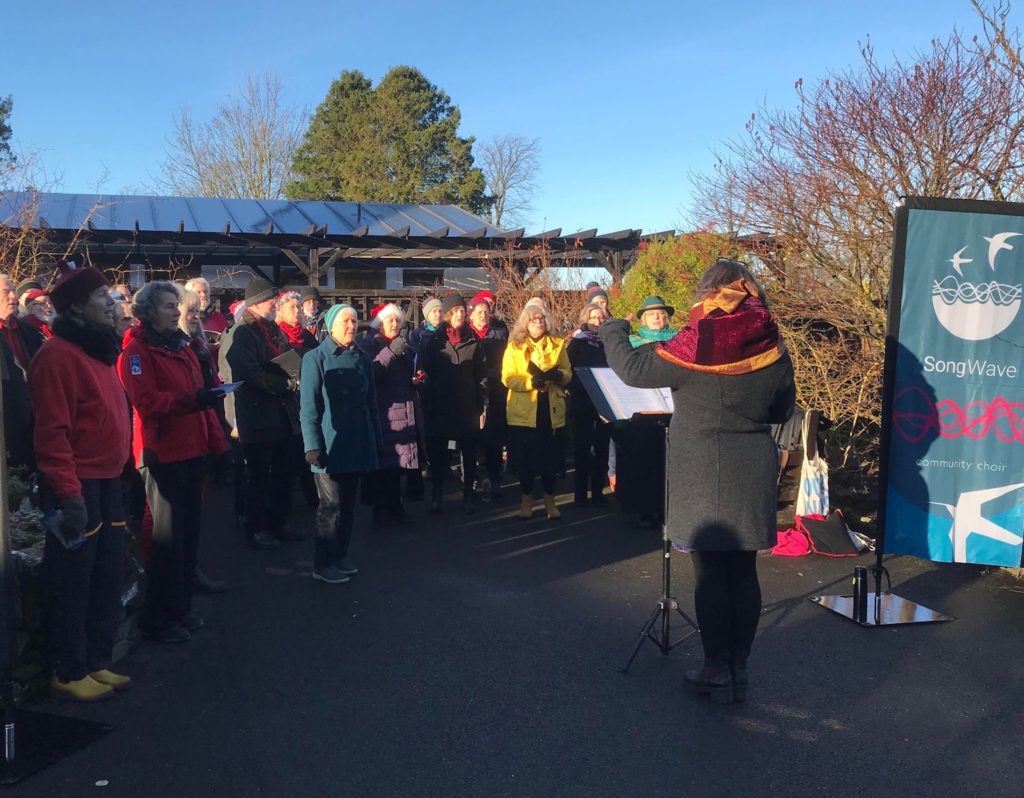 Songs of the Summer Castle Douglas based choir, SongWave, known throughout the region for their uplifting and entertaining concerts will be performing in the beautiful surroundings of Dalbeattie Church Hall, Crossmichael Church and Kirkcudbright Parish Hall.  Kate Howard, the choir’s new Musical Director said, “The concert will be based on songs of community, friendship, changing… Read more »